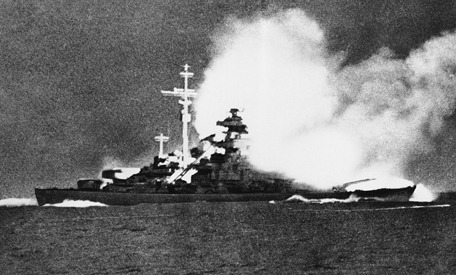 I was on twitter and saw the young white men walking thru Charlottesville with torches. They chanted something inane. I didn't look up their message. It doesn't really matter. But I thought about it… watched soccer for a few hours, went on twitter before bed, and saw the faces of the men. The first thought in my head: they are so young. The next thought? The institutional memory of the Civil Rights movement, the violence that was televised of the marches is disappearing. That the institutional memory of real war is gone.

One of the things I think about with the rise of the right and the sense that some new form of fascism is on the rise is that the memory of war and the atrocities of war is disappearing from the rich countries of Europe and the United States. Sure, we THINK we've had hardship because our home was foreclosed on, or we think we've had hardship because we had to declare bankruptcy. This is all perception. Repeat after me: peoples lives are better, easier, and safer than they have ever been in the combined European and US history. Crime is low, the internet gives everyone the worlds knowledge at our fingertips. Things are good.

I am not saying we FEEL good, but actual life and death? We're in good shape. People are forgetting real pain and replacing it with perceived pain. They are acting out the loss of something, when in fact things are better than ever. They don't know real hardship. They believe the had it better 20-30 years ago, when in fact they didn't. Things always seem better thru the lens of the past. I am not saying people don't have it hard, they do and I am not dismissing their fears, we have a lot to do.

We're so far removed from real hardship that we don't understand why the institutions that were built to STOP those hardships even exist. No one has a first hand knowledge why the EU exists? No one has first hand knowledge of why NATO exists? No one really has memory of the Cold War. People are fighting for a dream and nostalgic story that has been told to them that things were better. They weren't, or if they were that betterness wasn't shared.

What we are seeing is the lashing out of people who don't feel heard or seen. People who have been ignored. Whether it's Black Lives Matter or White Nationalist – people want to be HEARD. And when frustration of not being heard or seen boils over… then we have issues.

This site uses Akismet to reduce spam. Learn how your comment data is processed.